The new software has been updated with a number of new features including a new “content intelligence” which centers around visual recognition of people or objects in your photos. Together with a new visual similarity search, object detection search and Facebook people tagging and recognition. 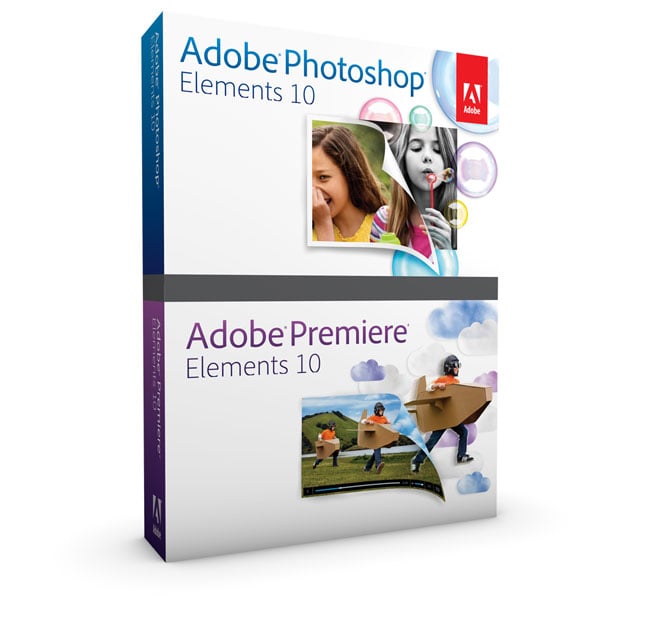 Premiere Elements 10, now also allows you to burn AVCHD disks with a standard DVD burner, with up to 20 minutes of HD footage which can then be watched on any Blue-Ray player.