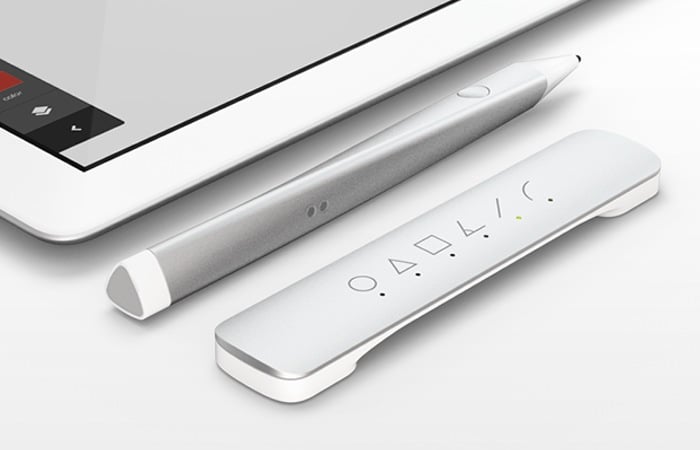 Following on from the yesterdays announcement that the latest Adonit Jot Touch Stylus would support Adobe Cloud software. Adobe itself has today announced the launch of a new Adobe Ink Stylus and Slide Ruler Duo to its range of iPad accessories.

To complement the launch of the new iPad accessories Adobe has also launched two new iPad applications in the form of the new Adobe Sketch, Mix and Adobe Line.

The new Adobe Sketch has been designed to provide users with a free-form drawing area with a small set of tools to choose from including an ink pen, pencil, markers and eraser.

The Adobe Line iPad application on the other hand allows users to create precision drafts and drawings using the new Slide Ruler Duo, which allows you to use virtual T-squares and shape templates.

Adobe Mix has been created to connect with the desktop version of Photoshop enabling users to carry out masking and compositing on images. Adobe explains more in their press release :

“Creatives’ roles are changing because they are the ones who shape these powerful experiences. They’re no longer just one more “part” of the process – they play an integral role throughout the entire course of development and in a variety of roles.

Creatives are now the strategists, the decision-makers, and they are on the front lines every day. At the same time, creatives are asked to produce more than ever and get it done faster than ever, and as the study demonstrates, they live in an increasingly complex and real time world.”

For more information on the new Adobe announcements today jump over to the official Adobe website for details. 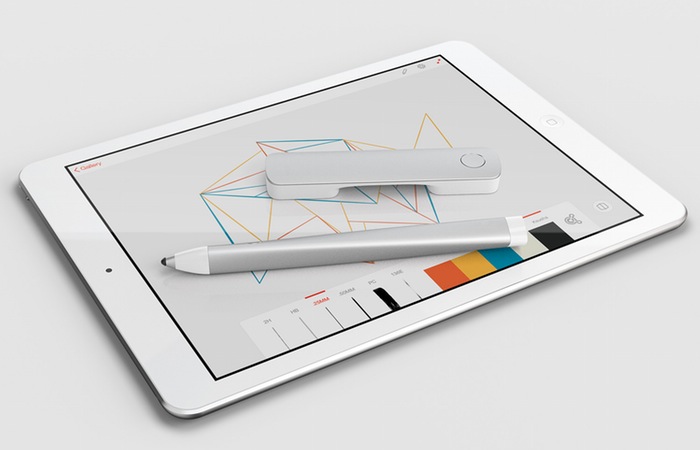