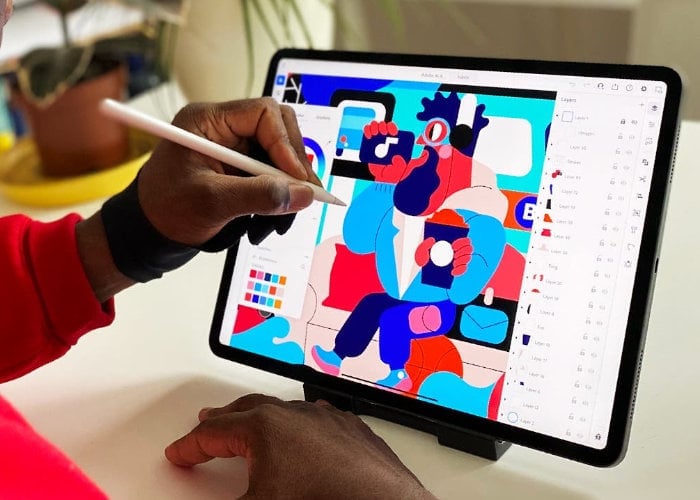 Adobe has today made available their new Adobe Illustrator iPad application to anyone who has a Creative Cloud subscription allowing the Apple tablet to be used for even more creative applications. Adobe Illustrator for the iPad has been under development for quite some time and is now available to download from the official Apple App store. 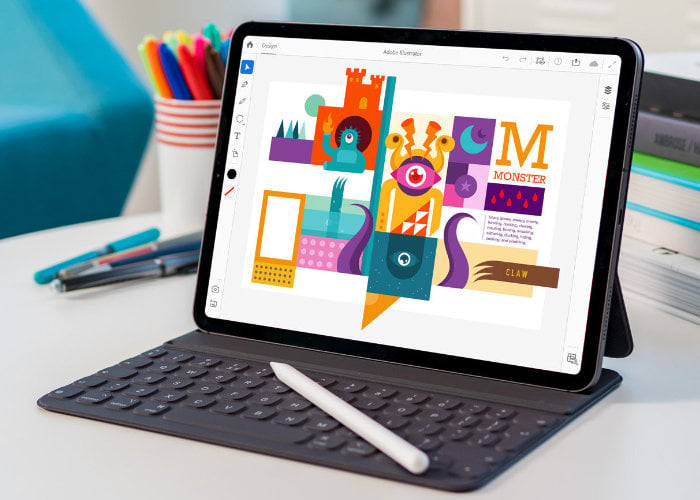 “We’re excited to bring you one of the largest transformations Adobe Illustrator has seen. In addition to several desktop updates, it’s with great pride and after much anticipation that we bring you the inaugural release of Illustrator on the iPad.”

“Illustrator on the iPad brings you the core design capabilities you already know and love, with a reimaged experience for the iPad and Apple Pencil. You can draw as naturally as you would with your favorite pen –with the added precision Adobe Illustrator is known for. With all new features like radial, grid, and mirror repeat the design experience is not only intuitive, but is incredibly fun.” 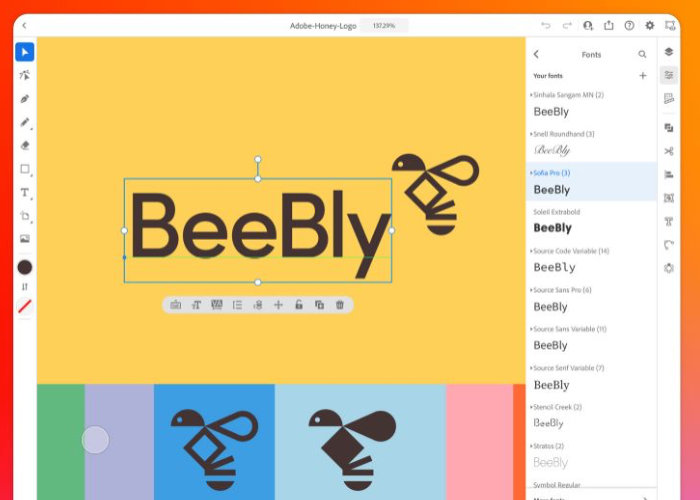