A surprisingly large number of computer users still rely on the Windows XP operating system. We can blame some of the continuing Windows XP use on the fact that many netbooks, which were very popular until a few years ago, ran XP. If you’re user of Photoshop, the Photoshop team has announced that Photoshop CS6 will be the last major version of the application to support Windows XP. 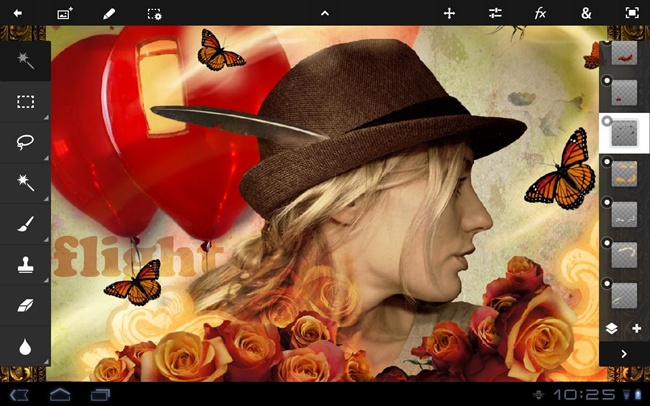 According to the Photoshop team, all subsequent updates to the application specifically for Creative Cloud members will not support Windows XP. According to Adobe, the move was made to allow the company to leverage advances available on newer operating systems and hardware for better performance.

The Photoshop team says that it is making the announcement well in advance to allow users to make upgrade plans. I doubt this will be the first major software program to ditch support for Windows XP moving forward.