User of Adobe’s Creative Cloud service might be interested to learn that this week Adobe has rolled out a wealth of new features to their service, one of which has added 3D printing support to the Photoshop CC application.

The new Adobe Photoshop CC 3D printing feature enables the ability for users to import 3D object files they have downloaded from the Internet, created themselves or generated using a 3D scanner, directly into the Photoshop CC software. 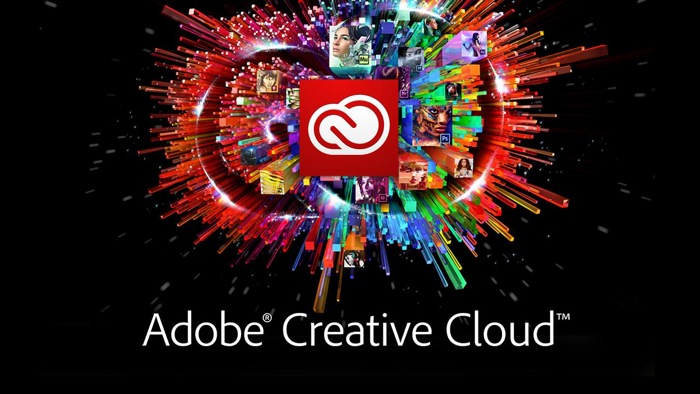 Enabling Photoshop CC users to carry out automated mesh repair and support structure generation to enhance the quality of the 3D models before they are 3D printed. Winston Hendrickson, Adobe’s vice president of products for its Creative Media Solutions team explained:

“The new 3D print capabilities in Photoshop CC take the guess work out of printing 3D models for everyone. Before today, there was a gap between the content produced in 3D modeling tools and what 3D printers need in order to deliver high quality results. Now, by simply clicking ‘Print’ in Photoshop CC, creatives can bring 3D designs to the physical world.”

Photoshop CC has been enabled with drivers that support a majority of the available 3D printers on the market making it easy for users to print their finished designed directly to the 3D printer, such as the MakerBot Replicator series.

If you don’t own a 3D printer Adobe has also partnered with the likes of Shapeways and Sketchfab to help you easily send files to the services. Files supported in Photoshop CC are : OBJ, STL, 3DS, Collada, and KMZ. For a full list of other features added to the Adobe Creative Cloud service jump over to the TNW website for details.