Adata has announced the launch of the new line of SSD storage devices for computer users called the SP600 series. The series includes three different capacity solid-state drives that will be available online at prices under $100. At such low prices, you don’t get a lot of storage space but the drives promise decent performance. 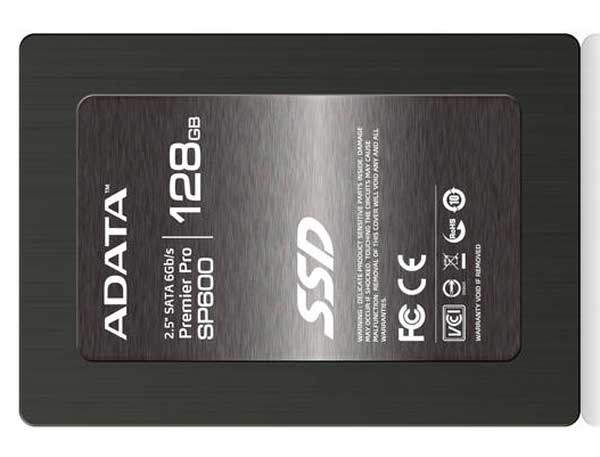 Random 4 kB read and write speeds promise to be as high as 40,000 IOPS and 30,000 IOPS respectively. The drive certainly doesn’t offer the kind of storage space to be the only storage device in a desktop computer, but they should make a decent boot drives.