If you are looking forward to the official launch of Pixels movie starring Adam Sandler based on the French animated short film written and directed by Patrick Jean released back in 2010.

You will be pleased to know that the feature length Pixels movie has now been announced to be officially launching in to theatres on May 15th 2014. 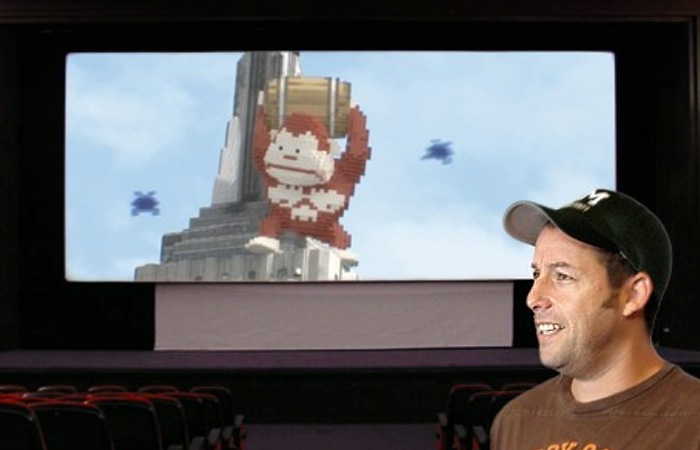 The original short movie is based on an invasion of New York City by classic 8-bit video games, such as Space Invaders, Pac-Man, Tetris, Arkanoid, and others, and can be seen below.