Actor Matthew Modine has been in a lot of movies during his career. Of all the films he’s been in the one that sticks in my mind most is his portrayal of Private Joker in the military film Full Metal Jacket. Modine has landed a role in the film about Steve Jobs’ early life called jOBS. This is the movie where Ashton Kutcher will play Jobs. 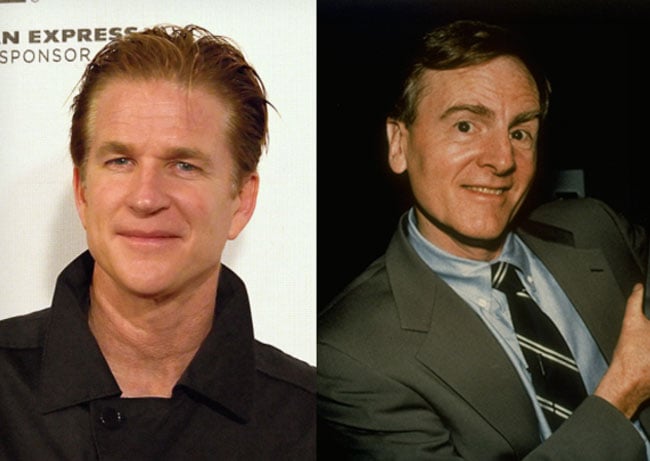 Modine will be playing former Apple CEO John Scully. Scully and Jobs clashed in their professional lives and Scully was eventually replaced by Jobs as Apple CEO. The producers of the film continue to do a good job choosing actors that resemble their real-world counterparts.

The picture here is of Matthew Modine and John Scully. The photo on the left is Scully from sometime in the 90s. This should be a decent movie; do you plan to watch it?