Apart from LG impounding a few thousand PlayStations some days ago nothing much was shaking in the glamorous world of video game lawsuits. Leave it to the EA and Activision grudge match to to liven things up a bit after a California judge gave the go-ahead for the trial. 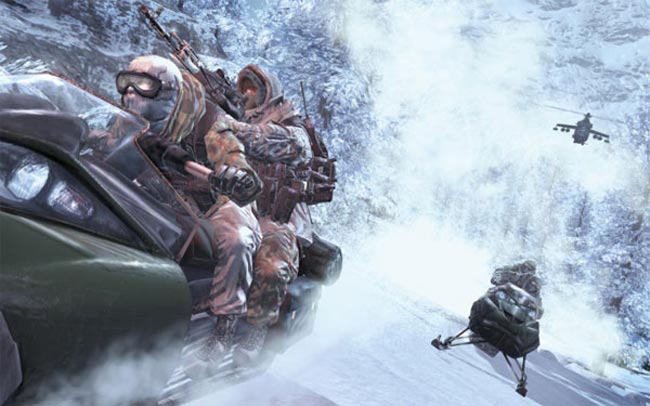 Just to recap for the cheap seats, the heads of Activision’s most successful studio at the time and the people behind a video game so big that if it were a music album it would have gone triple californium quit and jumped ship to rival EA amid flying accusations of betrayal and assorted tomfoolery last year.

Activision sued and EA counter-sued to have the case dismissed, which didn’t happen. The option of a summary judgment request is still on the table for EA, but come on, you know you want to see this thing drag out in the ugliest way possible. Or was it just me?