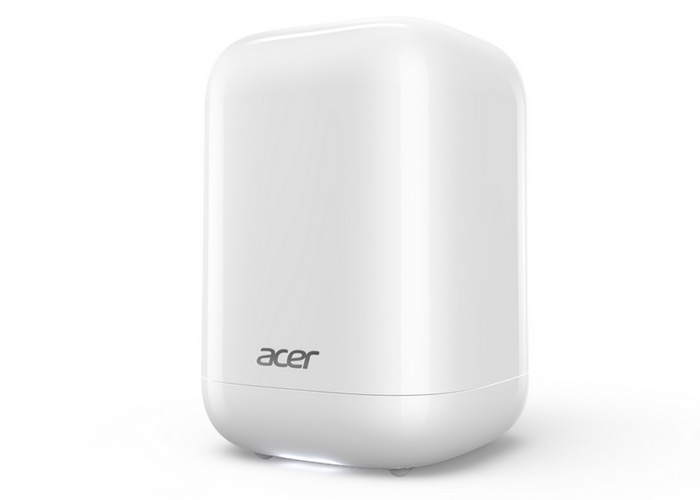 Unveiled earlier this year during the CES 2015 Consumer Electronics Show in Las Vegas, Acer has now launched their new media centre PC in the form of the Acer Revo One RL85 throughout the US.

The Acer Revo One RL85 has already been launched in Europe and is now available to purchase throughout the US with prices starting from just $250 and rising to $600 depending on the hardware specification you choose. 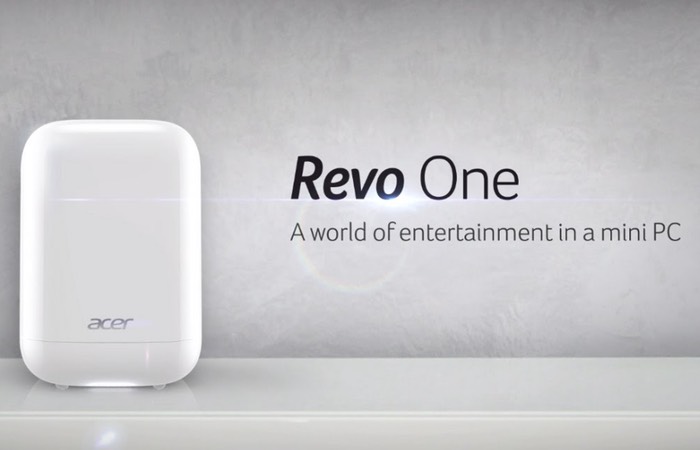 The $250 Acer Revo One RL85 is powered by an Celeron 2957U Haswell processor supported by 2GB of RAM together with 60GB of internal storage provided via a solid state disk (SSD).

If your budget can stretch a little further for $500 you can upgrade the processor to a Intel Core i3 Broadwell supported by 4 GB of RAM together with a 1 TB hard drive. While the $600 version is equipped with an Core i5 Broadwell processor supported by 8GB of RAM.

The systems are also supplied running Microsoft Windows 8.1 with Bing included. Other features of the Acer Revo One include Mini DisplayPort and HDMI connections allowing owners to connect to 4K Ultra HD displays and add extra storage using the additional three bays.

For more information on the new Acer Revo One RL85 systems jump over to the Acer website for details and full specifications.