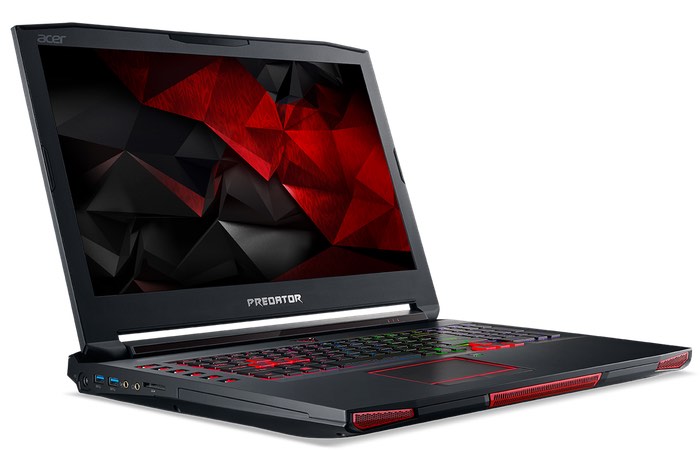 Acer has this week unveiled a new addition to their growing range of gaming laptop systems with the unveiling of the Acer Predator 17X which comes certified with Nvidia’s “VR Ready” program and providing enough power to enjoy either the Oculus Rate or HTC Vive VR headsets.

Internally the Acer Predator 17X gaming laptop is powered by a Intel Core i7-6820HK which can be supported by up to 64GB of RAM and comes equipped with a Nvidia GeForce GTX 980 8GB GDDR5 graphics card. Storage is supplied by a 256 GB Samsung SM951 M.2 NVMe solid state drive (SSD) with support it install up to three SSDs in RAID 0 configuration as well as being equipped with a customisable RGB lighting on the keyboard.