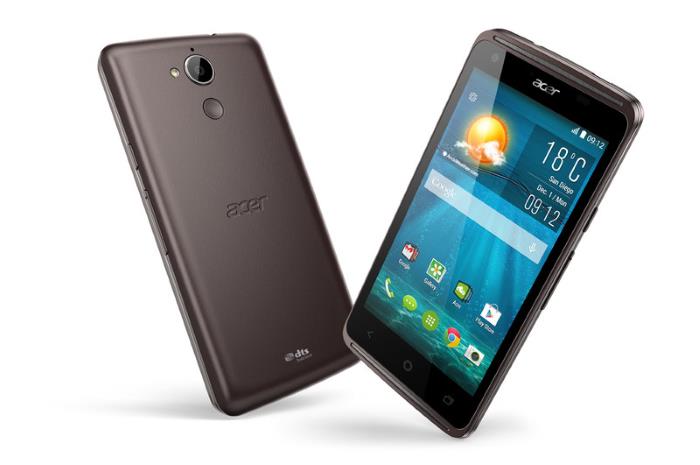 It has already started, several OEMs have started announcing their devices ahead of CES 2015 in Las Vegas. We’ve already seen some small scale manufacturers release their products, and it seems Acer is on the same path.

The company has announced its upcoming Acer Liquid Z410 smartphone which comes with a budget-friendly price tag, as well as 4G connectivity on board.

With the Liquid Z410, Acer makes speed and power available to all. Featuring an ultra-performant 64-bits quad-core processor, and supporting 4G LTE (Cat. 4) connectivity for fast browsing, streaming and downloading almost anywhere in the world, this smartphone enables fast task management and clear calls at all times

The handset comes with a 4.5-inch IPS qHD display with a 245 ppi pixel density, as well as a 2MP front-facing camera for selfies. The processing power comes from aMediaTek MT6732 CPU with the ARM Mali-T760 GPU, and 4G LTE connectivity on board at an extremely affordable €129 price tag.

The handset comes with a 5MP camera as well as a battery which can provide users with a battery time of up to 400 hours on standby, but the actual usage may vary depending on the users. The handset will launch initially in Europe, Middle East and Africa.