It looks like Acer, who manufacture the massively popular Acer Aspire One, will be releasing a netbook next year which will feature Google’s new Chrome OS.

According to Acer’s Chairman JT Wang, Acer intend to be one of the first manufacturers to market in 2010 with an official Google Chrome netbook, and it should be available to buy in the second half of 2010. 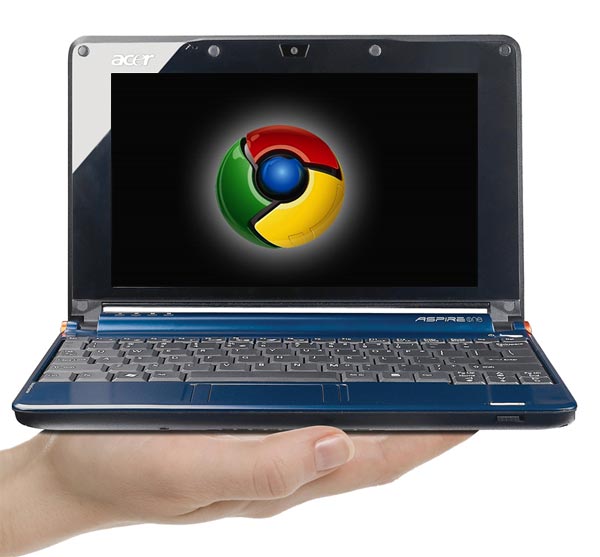 Acer has been working on a netbook with Google’s Chrome OS since about the middle of 2009, so they should be in a good position to release the Chrome OS netbook next year.

I suspect quite a few other manufacturers  will be releasing Google Chrome OS netbooks in 2010, and we have already seen something  from Dell for their Mini 10, although it isn’t an official dedicated Chrome OS netbook like the Acer model will be.