It looks like Acer’s Iconia Tab A110 tablet will shortly go on sale in the US, as Acer have announced that their 7 inch tablet will be available from the 30th of October for around $229.

The Acer Iconia Tab A110 will come with Android 4.1 Jelly Bean and it comes with a 7 inch display with a resolution of 1024 x 600 pixels, processing is provided by a quad core 1.2GHz NVIDIA Tegra 3 processor. 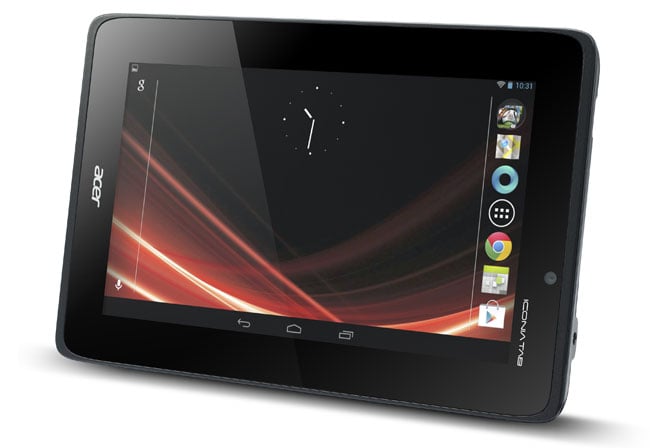 Other specifications on the Acer Iconia Tab A110 include a front facing 2 megapixel camera, 8GB of built in storage, a microSD card slot, micro HDMI, USB 2.0, WiFi and Bluetooth.