Acer has added another Android tablet to its range, the Acer Iconia A1, which will come with Android 4.2 Jelly Bean and features a 7.9 inch display with a resolution of 1024 x 768 pixels.

The Acer Inconia A1 is powered by a quad core 1GHz Media Tek processor and comes with 1GB of RAM and a choice of either 8GB or 16GB of built in storage, the device also comes with front and rear facing cameras. 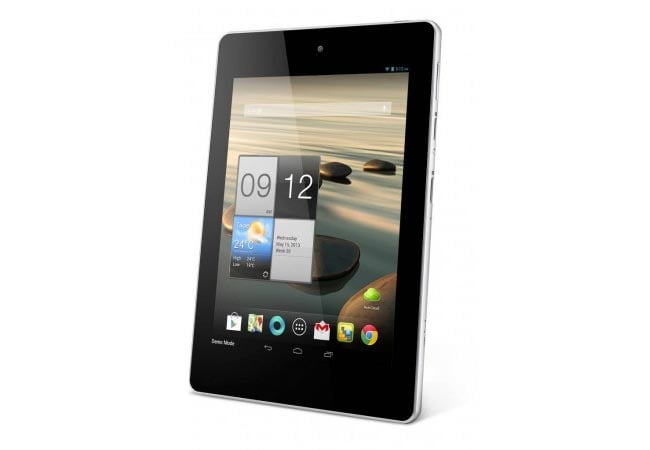