Lenovo doesn’t seem to be the old company looking to launch a new Chrome device it seems, as information has been discovered pointing to a new Chromebox currently being developed by Acer called the Kiev. 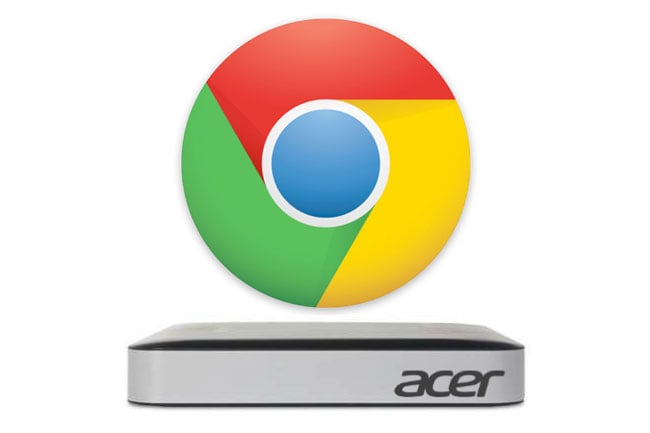 Which includes a new Chromebox system equipped with a 2.7 GHz Intel Pentium G630 dual core processor, supported by 2GB of RAM and fitted with a 500GB hard drive. But this is obviously not been confirmed by Acer and could just be the test rig they have created.

Acer has in the past always created slightly cheaper devices that its rivals so it could be safe to assume that Acer’s new desktop Chromebox will be less expensive than Samsung’s when released.