Ace Combat Infinity due to be launched later this year will will only be made for the PlayStation 3 and will be a free-to-play game Namco Bandai has confirmed.

Allowing you to enjoy a little air-to-air dog fighting when Ace Combat Infinity launches when it launches later this year as a download only game. 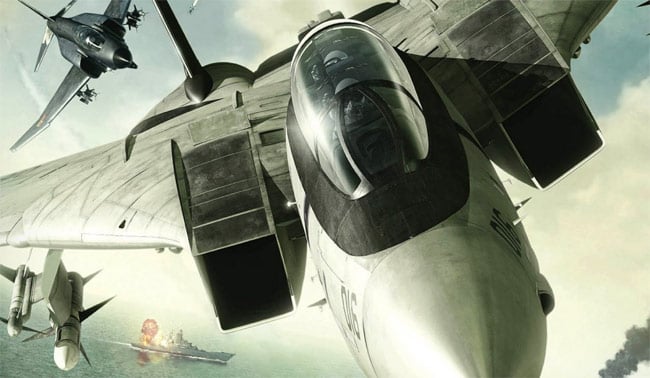 The update today was made on the Namco Bandai Facebook page together with the teaser trailer which you can view below.

“Pre-flight checks has been initiated for the first free-to-play game of the legendary Ace Combat series,”-“Set in a precise near future world and including beloved elements like super weapons and hyper-real visuals, the game will offer a brand new story campaign. In the new co-op multiplayer, skilled aces will form two teams of up to four players and compete to inflict the most damage on a common enemy.”