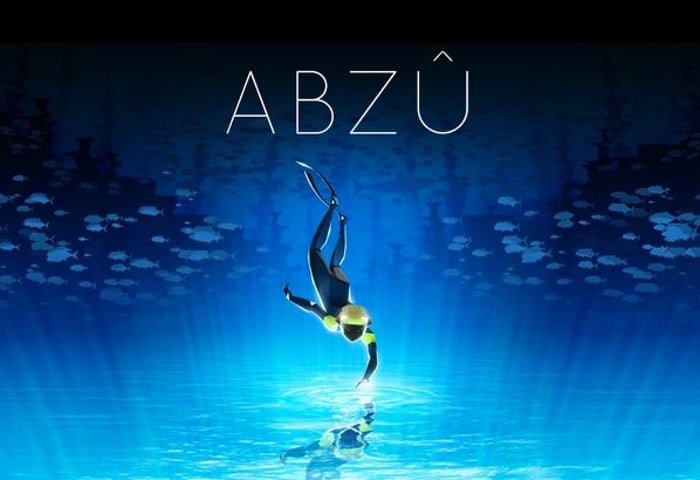 At E3 2016 this week a teaser trailer has been released for the new upcoming underwater exploration game Abzu, but is currently under development by studio Giant Squid which was founded by Matt Nava, former art director of Journey and Flower.

Abzu was first revealed back at E3 2014 and includes a soundtrack that has been composed by Austin Wintory, check out the one minute teaser trailer below to learn more about what you can expect from the graphics and gameplay.

Abzu will be officially launching on August 2nd, 2016 and if you’d like to view more screenshots jump over to the official website via the link below.

Discover a lush hidden world as you descend into the heart of the ocean, where ancient secrets lie forgotten and encounters with majestic creatures await.

ABZÛ is an epic descent into the depths of the sea, where players will explore beautifully rendered ocean environments with fluid swimming controls. The experience draws inspiration from the deep innate narrative that we all carry within our subconscious: the story of ABZÛ is a universal myth that resonates across cultures. The name references a concept from the oldest mythologies; it is the combination of the two ancient words AB, meaning ocean, and ZÛ, meaning to know. ABZÛ is the ocean of wisdom.