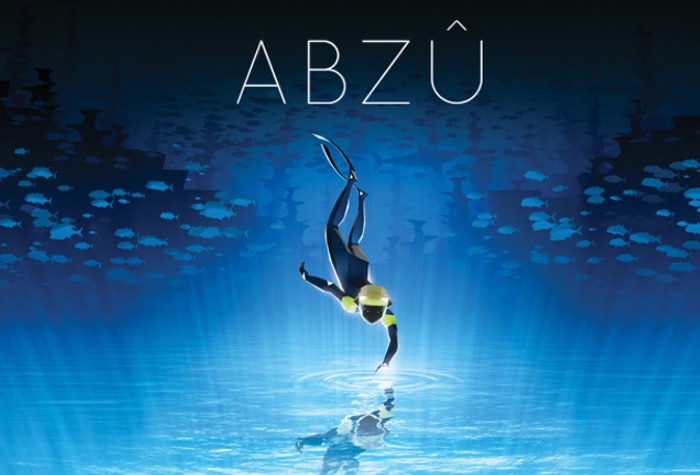 Gamers looking forward to the launch of the new Abzû underwater adventure game that was first unveiled back at E3 2014 will be pleased to know that it is making its way to both PC and PlayStation 4 early next month on August 2nd, 2016.

Within Abzû players take on the role of a diver as they are taken on an epic adventure into the depths of the ocean. Check out the early teaser trailer and more recent gameplay videos below to whet your appetite.

Abzû has been developed by Giant Squid an independent video game studio based in Santa Monica, California and PlayStation Plus members pre-ordering the game can save 20% off the retail price.

ABZÛ is an adventure, exploration game where you are The Diver in a beautiful, vibrant ocean world full of mystery and bursting with color and life. Seascapes and oceanic ecosystems have been rendered with unprecedented detail and every space is unique and holds its own mysteries. There are shoals of ten thousand fish that dynamically interact with you and each other.

Within ABZÛ players will encounter majestic creatures and discover long lost secrets. The game draws inspiration from a deep, innate story that we all carry in our collective subconscious, a universal origin myth that resonates across cultures. As such, the name ABZÛ references a concept from the oldest Mesopotamian mythology: it is the combination of two ancient words Ab, meaning ocean, and Zû, meaning to know. Essentially, ABZÛ is the ocean of wisdom.