On Friday the Chronic Dev team released the new Absinthe 2.0 Jailbreak for Apple’s iOS devices, the jailbreak works on a number of Apple’s iOS devcies which are running iOS 5.1.1.

It would appear that the Absinthe 2.0 jailbreak was incredibly popular over the weekend as it was used to jailbreak almost one million iOS devices in just a couple of days. 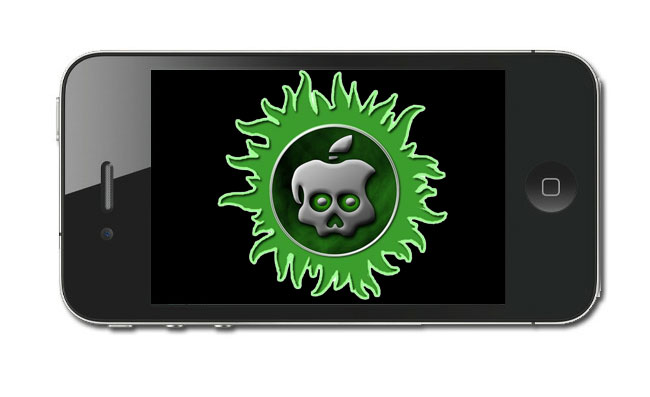 That is quite a lot of iOS devices in just a few days and the tool will work with tha majority of iOS devices, even the new iPad 3.