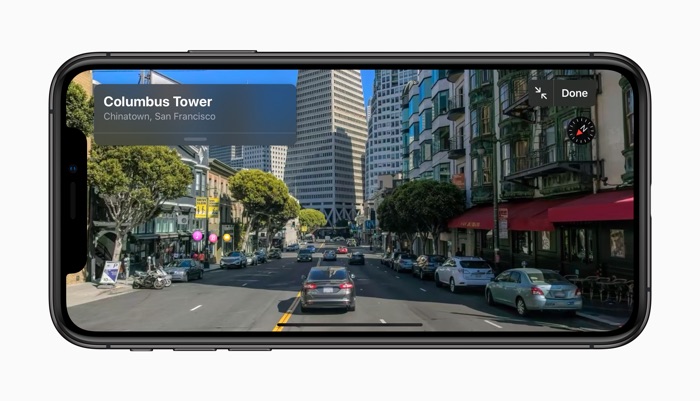 Apple’s new iOS 13 software brings a wide range of new features to the iPhone and iPad, the iPad is getting its own version of the software called iPadOS that will have some iPad only specific features.

One of the major new features coming to iOS 13 is a new updated version of Apple Maps, it is getting a new design and a range of new features.

The guys from MacRumors have put together a great video giving us a look at the new design and also some of the new features in the updated Apple Maps.

As we can see in the video there is a new design and some new features, it looks like a decent upgrade from the video. The updated Siri directions appear to be improved over the previous version.

There is also the new Look Around feature which is similar to Google’s Street View, plus some other great new features. Apple are expected to release their new iOS 13 software some time in September along with this years new iPhones.