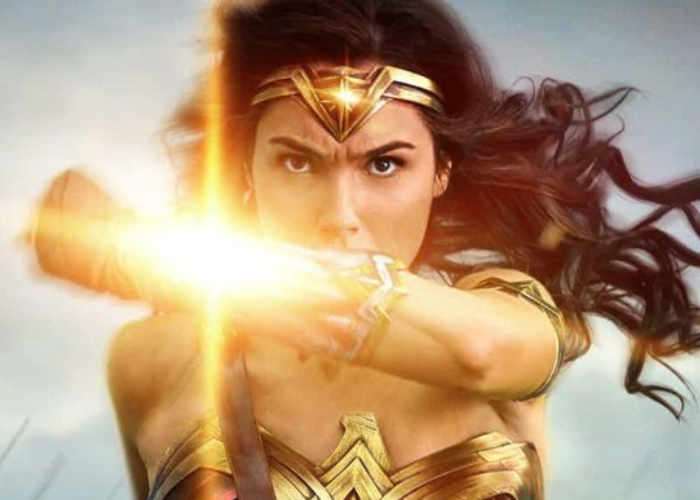 A couple of new TV slot teaser trailers have been released today for the new Wonder Woman movie that will be exploding onto cinema screens worldwide from June 2nd, 2017 onwards.

Check out the two new trailers below together with the final official trailer Wonder Woman Rise of the Warrior to whet your appetite and see what you can expect from the movie.