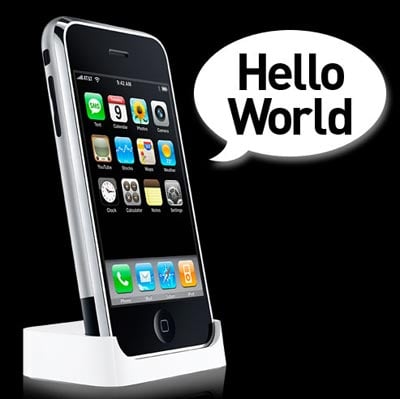 The iPhone will now support enterprise software and Microsoft Exchange will now be built into the iPhone giving users push email, push contact, push calendar and a global address list.

The iPhone SDK features the same API’s and tools that Apple uses to build their own applications for the iPhone.

So you can expect a host of cool iPhone apps coming to the iPhone.

A beta version is being released today to developers and the rest of us with get it in June with a complete update coming as the iPhone 2.0 update.