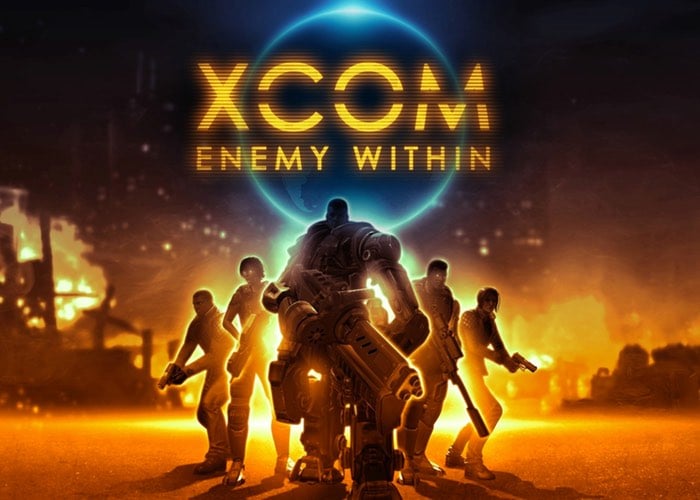 Microsoft has this week announced the addition of seven games to its ever-growing list of Xbox One Backward Compatibility titles and has this week added the likes of XCOM: Enemy Within and Anomaly Warzone Earth.

The other titles which have also been made available to play on the next-generation Xbox One console include Foul Play, MONOPOLY PLUS, SEGA Bass Fishing, Aqua and Lazy Raiders.

– Disc: For disc-based games that are a part of the Back Compat game catalog, simply insert the disc and the console will begin downloading the game to your hard drive. After the game has finished downloading, you will still need to keep the game disc in the drive to play.

For a full run down of all the Xbox One Backward Compatibility games currently available, jump over to the Major Nelson official list which is available via the link below.