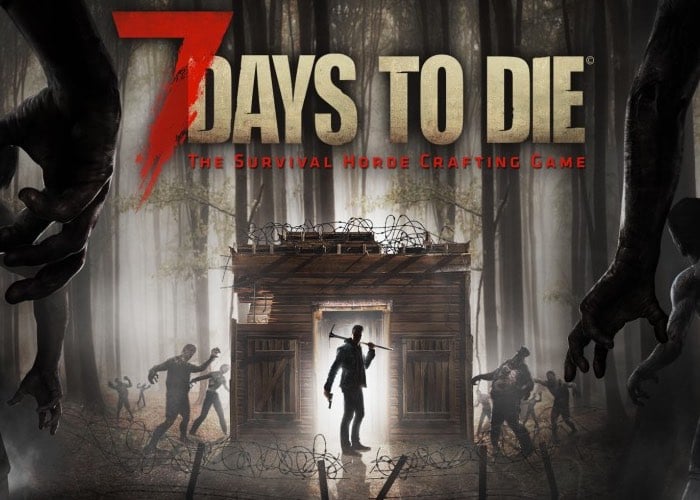 Telltale Games has this week announced that it will be launching a first person zombie survival game entitled 7 Days to Die during June this year on both PlayStation 4 and Xbox One consoles.

More widely known for its point-and-click adventure games such as the The Walking Dead, The Wolf Among Us and Game of Thrones, the release of a first person video game is a new direction for Telltale Games.

7 Days to Die was originally launched after a successful Kickstarter campaign and launched on Steam back in December 2013 on PC and enjoyed more than 1.5 million players according to its developers Fun Pimps.

New features have been added to the console version of the 7 Days to Die zombie survival game that will provide players with new multiplayer modes, with one that are supporting split screen gameplay while another offers online multiplayer gaming.

The console version of 7 Days to Die is now available to preorder and provides those that take the plunge before launch with five character skins from Telltale’s The Walking Dead series, including Michonne and Lee. Check out the 7 Days to Die trailer below to learn more about what you can expect from the new game that will be launching on consoles during June 2016