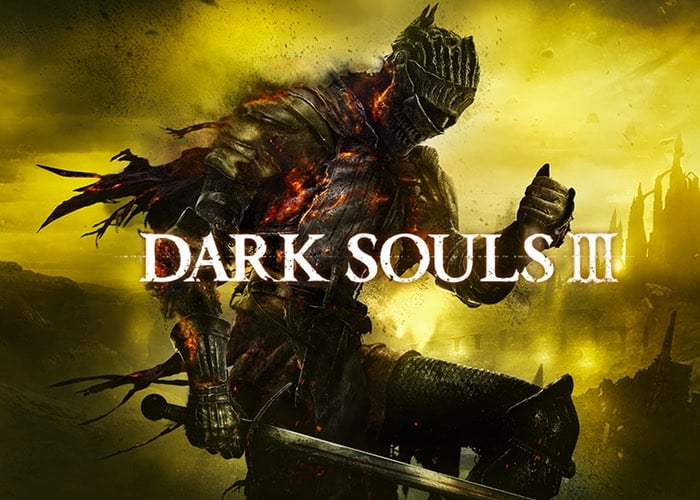 Six minutes of Dark Souls 3 gameplay footage has been released this week which was captured while a live broadcast by the games developer From Software was transmitted.

The gameplay footage was captured by captured by YouTuber Gilmore Mizzi and provides a look at what you can expect from the new game in the series which is currently still under development.

The new footage also provides a first look at some of the new combat mechanics such as the players ability to quickly sidestep. Eurogamer’s Jeffrey Matulef explains a little more about its comparison to Bloodborne.

Watching this character strafe behind enemies only to stab them in the back for a very powerful visceral attack bears more than a passing resemblance to the same move in Bloodborne. There’s even a familiar shower of blood and sound effect. While backstabs have always been part of the Souls series DNA since Demon’s Souls it’s worth noting how this latest entry seemingly rips the presentation off verbatim from Bloodborne. I would complain about that except it’s one of Bloodborne’s most charming features, so I’ll roll (or side-step) with it.

As more details are announced for the upcoming Dark Souls 3 game we will keep you updated as always.