Its thought that 45,000 or more login credentials have been stolen from Facebook users by a worm which was recently used to commit financial faux called Ramnit. The Ramnit Worm was first discovered back in April 2010 and has been under surveillance and tracked by the Seculert security company.

Seculert recently set up a sinkhole and discovered that 800,000 machines were infected between September and December and that 45,000 Facebook login has been compromised from users within he UK and France, using a variant of the Ramnit worm. 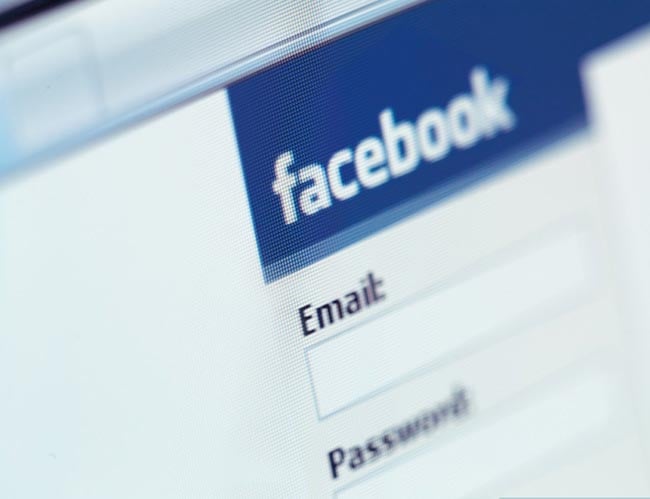 “We suspect that the attackers behind Ramnit are using the stolen credentials to log-in to victims’ Facebook accounts and to transmit malicious links to their friends, thereby magnifying the malware’s spread even further,”-“In addition, cybercriminals are taking advantage of the fact that users tend to use the same password in various web-based services (Facebook, Gmail, Corporate SSL VPN, Outlook Web Access, etc.) to gain remote access to corporate networks.”