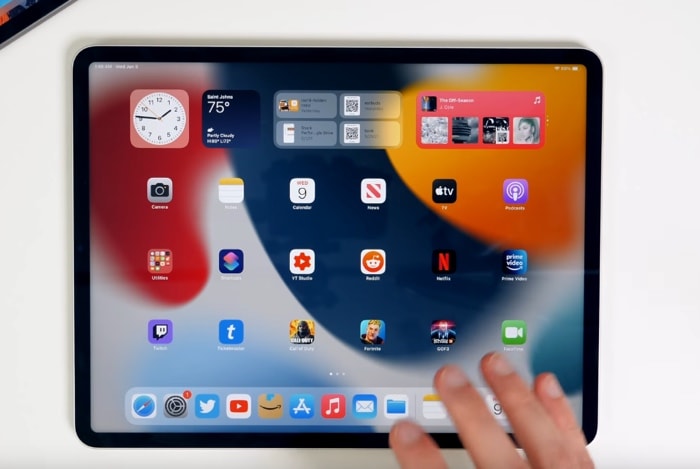 Yesterday we saw a great video on new features coming to the iPhone with iOS 15 and now we have another one which gives us a look at iPadOS 15.

The video below from Brandon Butch gives us a look at 40+ new features and changes that are coming to the iPad with the release of iPadOS 15.

As w can see from the video there are some great new features coming to the iPad with the next major version of Apple’s iPadOS.

This update brings a new Home Screen to the iPad with Widgets and it comes with App Library, Quick Note, SharePlay and more. There will also be updates for many of the apps on iPadOS.

We are expecting the new iPadOS to be released in September along with iOS 15 and the new iPhone 3 smartphones.