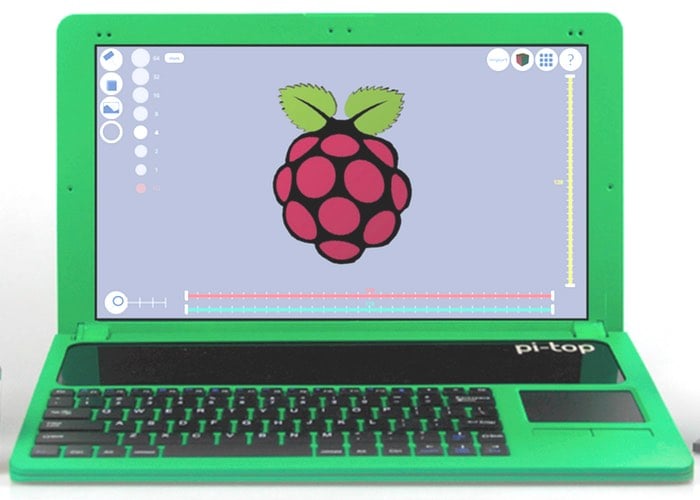 3D Slash has this week announced the release of a version of its 3D modelling software which is being created specifically for the Raspberry Pi single board mini PC computer.

The new software is expected to be incorporated into the Pi-Top laptop computer which is built and powered specifically for the Raspberry Pi mini PC.

Raspberry Pi focuses on broad access to IT for all, from hardware to software. At Pi-Top we encourage our community to build their own robots, PCBs and IoT. 3D Slash completes the picture with a fun and fast-learning 3D app to turn the creations of users into reality.

We are enthusiastic about releasing a new version of 3D Slash for the Raspberry Pi world. We share the same values regarding friendly IT education, which includes beginners, and the desire to put the power of creation into the hands of the people – and it’s really inspiring to partner up with Pi-Top on this wonderful project.