If you like the way Tony Stark creates his Ironman suit using virtual 3D models in his workshop. This 3D modelling hack created using a Microsoft Kinect game controller brings the concept a little closer to reality.

Sebastian Pirch at 3rD-EYE, a media production company has been able to use a Kinect, and a set of homemade Arduino-powered gloves to create a 3D environment to create objects. His first development prototypes used arm extension to mimic mouse  clicks for the system, but this method proved to be too exhausting for the user.

Watch the video after the jump to see the system an how it was constructed. 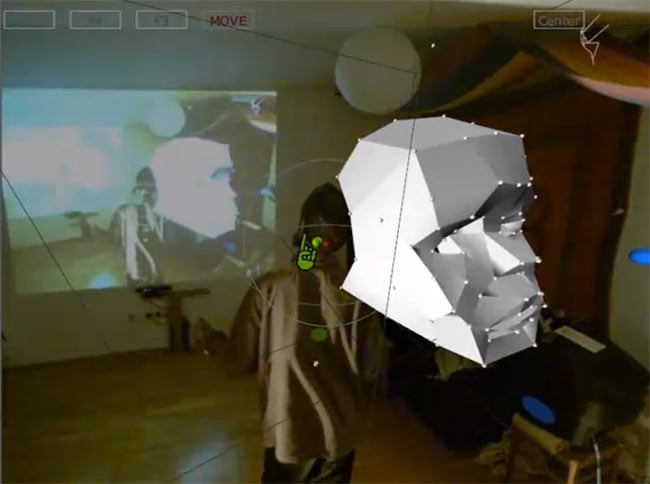 After a few more tweaks and a pair of $3 gloves connected to am Ardunio the mouse click problem was solved and a simple mesh modeller using Kinects depth perception was created.