Over recent years slow motion cameras have been able to reveal a world of explosions and bullet strikes that make mesmerising watching. Now YouTube user Beyond Slow Motion has published a number of videos clips shot at frame rates varying between 6,900FPS – 39,000FPS on a Phantom V12.1 taking slow motion footage to the extreme. Check out the video after the jump to see it in action. 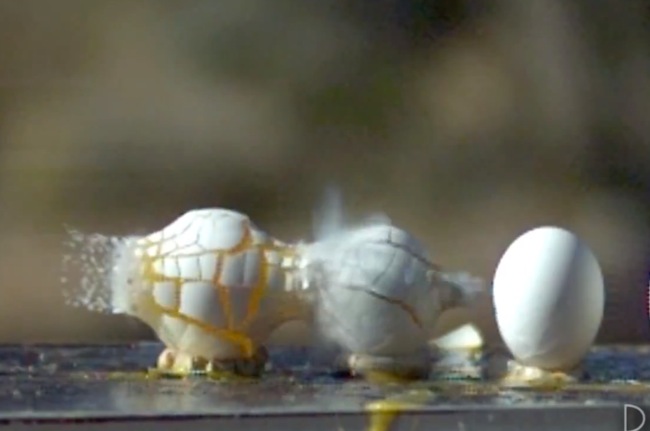 For more Beyond Slow Motion footage and video clips jump over to their YouTube Channel.