German mobile carrier O2 has confirmed that they will be offering a 32GB version of the new Nokia Lumia 900, the handset will be a white version of the Lumia 900 and will share the same specifications as the existing device apart from the 32GB of storage.

O2 have yet to announce when the 32GB white version of the Nokia Lumia 900 will be available and have as yet not released an details on how much the handset will retail for. 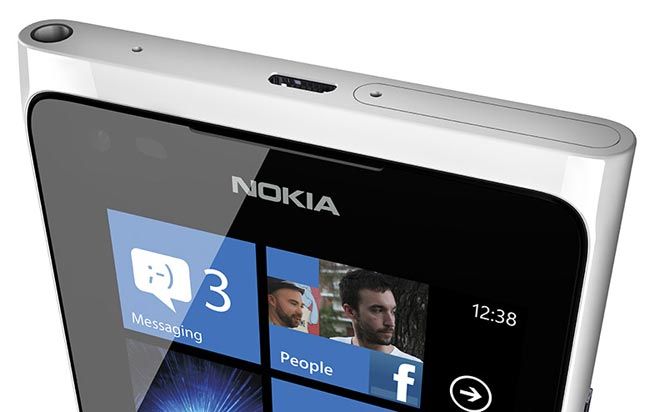