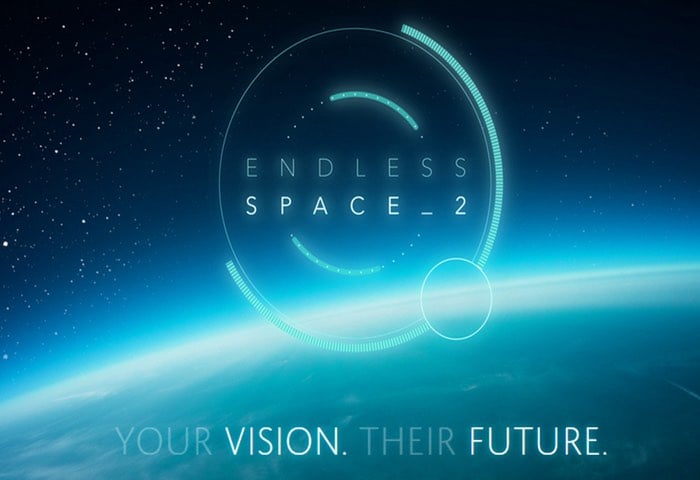 If you are interested in learning more about the new sequel to the Unity-award winning Endless Space game. You may be interested in viewing the game play video footage which provides a 30 minute view of what you can expect from this turn-based space strategy.

Endless Space 2 has been developed by Amplitude Studios and provides a simulation that launches players into the space colonisation age of different civilisations within the Endless universe. Your Vision. Their Future.

Check out 30 minutes of gameplay below which is currently being created by the team over at Eurogamer.

Endless Space 2 will feature eight playable major factions, each with their own asymmetrical gameplay, storyline, homeworld, spaceships, heroes and technologies. Endless Space 2 also features Minor Factions. For now, three major factions have been officially announced the Sophons, the Cravers and the Lumeris. All three will be playable in the Steam Early Access version of the game to be released in 2016…