Capcom has today announced that they will be releasing three new Resident Evil 6 Multiplayer Xbox 360 modes on December 18th, for fans of the game to enjoy over the holiday season.

The new modes include the Survivors Mode, Predator Mode and Onslaught Mode and each can be purchased separately for 320 Microsoft Points or as a bundle for 720 MS Points. 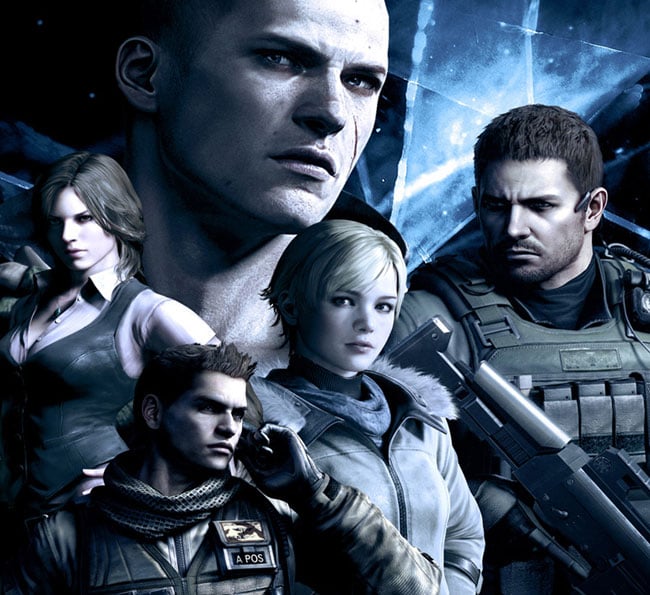 Survivors Mode : takes the classic solo- and team-based versus mode and adds a twist. Get killed and you respawn as an enemy character with the ability to attack the human characters. Take down two human characters to resurrect in human form. Last man or team standing wins.

Predator Mode : one player takes on the role of the Ustanak, the fearsome B.O.W. that stalks Jake Muller throughout his campaign, and tries to eliminate the human players. The humans’ task: stop the deadly B.O.W. in its tracks, or at least survive until the end of the session.

Onslaught Mode, previously name the Siege mode : will see players protecting a single NPC, while as a member of the enemy team, players will need to eliminate that same NPC. If the NPC is still alive at the end of the time period, the human team wins.