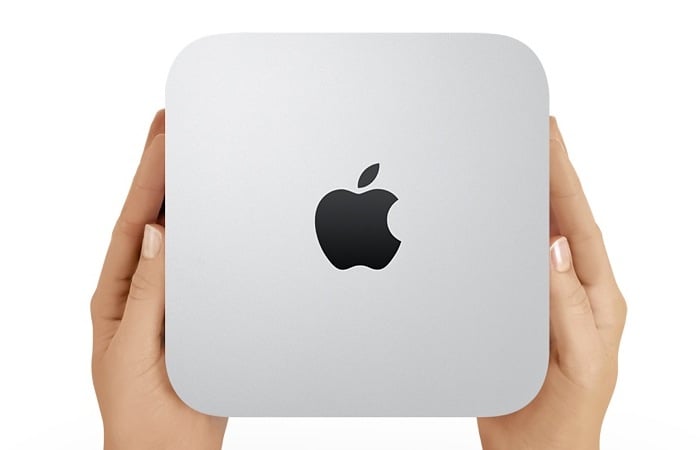 Apple announced their new Mac Mini back in October, although when the device was launched there was only a 1TB version available as the maximum storage.

Now Apple has launched a new 2TB Mac Mini, and the devices comes with an Apple Fusion Drive which features a 256GB Solid State Drive combined with a hard drive.

The 2TB Mac Mini option is only available on the top model of the device, the other two models have a maximum of a 1TB Fusion Drive available.

The higher end Mac Mini will set you back $99 as a staring price and if you for for the 2TB Fusion Drive option then the device will cost you at least  $1,099.