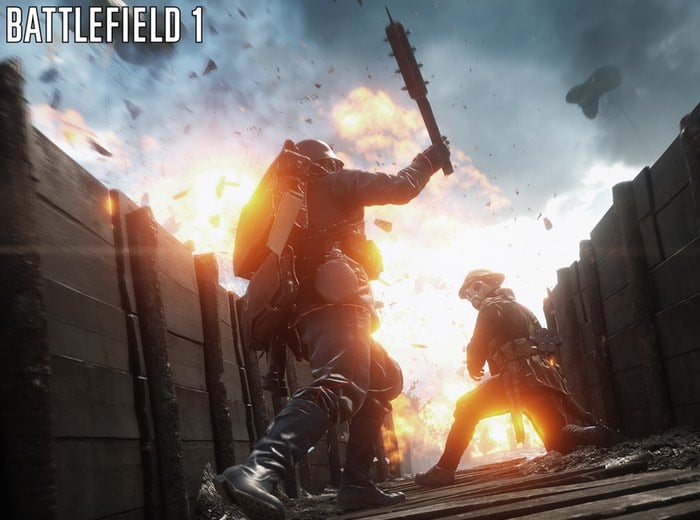 With the official worldwide launch of the new and highly anticipated Battlefield 1 game edging ever closer to October 21st, 2016. Those of you looking forward to playing might be interested in checking out two hours of footage from a recent single player livestream event, which shows a little more of the action you can expect to enjoy.

If you don’t want to spoil the Battlefield 1 single player aspect of the game it’s now time to look and click away elsewhere. You might be interested in our earlier article which includes more details about the Battlefield 1 War Pigeon mode which is also available to play in the game.

When Battlefield 1 launches it will be available to play on Xbox One, PlayStation 4 and PC systems. EA Access subscribers who has pre-ordered the Deluxe Edition for PC and Xbox One, will receive 10 hours of game play prior to the 16th, starting on October 13th.