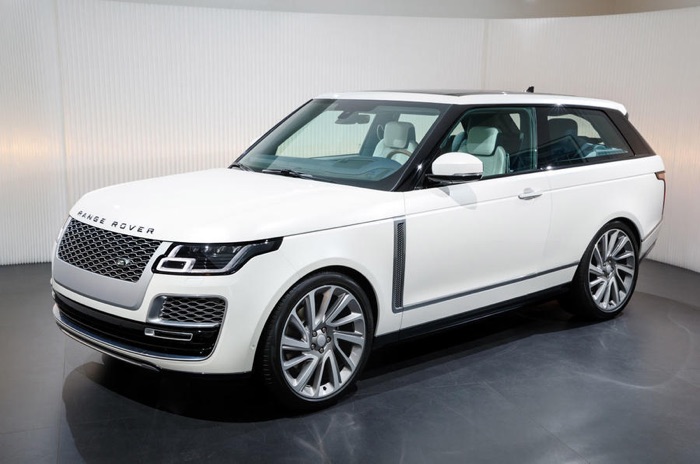 The Range Rover SV Coupe was announced last year and the car was going to cost a massive £240,000, Land Rover has now decided to cancel the car.

The SV Coupe was made official at the Geneva Motor Show and it is powered by a 5.0 litre supercharged V8 engine which produces 557 horsepower and comes with 700Nm of torque.

The car was designed to take on the Bentley Bentayga and the Rolls Royce Cullinan, Land Rover have now decided to cancel it, you can see the official statement below.

“We have taken the difficult decision to inform our customers that the Range Rover SV Coupé will not proceed into production. Instead, Land Rover is focusing its resources and investment on the next generation of world-class products.

“With exciting plans for electrification, enhanced craftsmanship, innovation and technology we are working to ensure that we continue to offer our customers a choice of world leading SUVs.”

The car was originally supposed to be built by the Special Vehicle Operations division an Jaguar Land Rover.