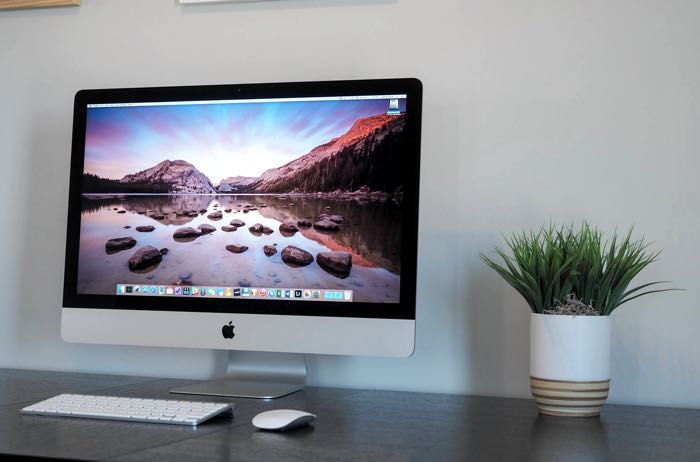 We have been hearing rumors about the new 21.5 Inch Retina iMac for some time and now according to a recent report, the device will launch next week.

The news comes from Mark Gurman of 9 to 5 Mac who has revealed that Apple will launch the new 21.5 Inch Retina iMac next Tuesday, the 13th of October.

The design of the new Retina 21.5 inch iMac is said to be exactly the same as the existing model, as well as the new display, the device is also expected to get a new processor and more.

Apple are expected to sell the 21.5 inch version of the Retina iMac along side the standard version, the Retina model will cost more, although it is not clear as yet on how much the device will retail for.

We will have more information on the new 21.5 Inch Retina iMac when it is made official by Apple next week.