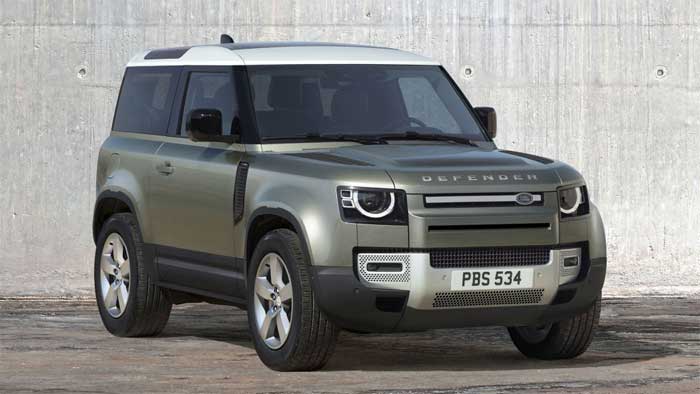 The situation currently for automotive manufacturers around the world are very bad with the coronavirus epidemic shutting down production and significantly hurting profits for companies around the globe. While many automakers have postponed the debut of the new vehicles, Land Rover remains on track to sell the 2020 Defender in the United States starting this spring.

The longer Defender 110 will launch initially followed by the Defender 90 shortly after. While Land Rover hasn’t changed his plans yet, it could plans depending on the worsening coronavirus outbreak around the world. It’s been a long time since the Defender was sold in the United States with the model having been discontinued here in 1997.

It’s not exactly clear what a spring launch means source a specific date at this time. We do know is that MotorTrend is promising driving impressions on March 24, so the launch is likely sometime around then.