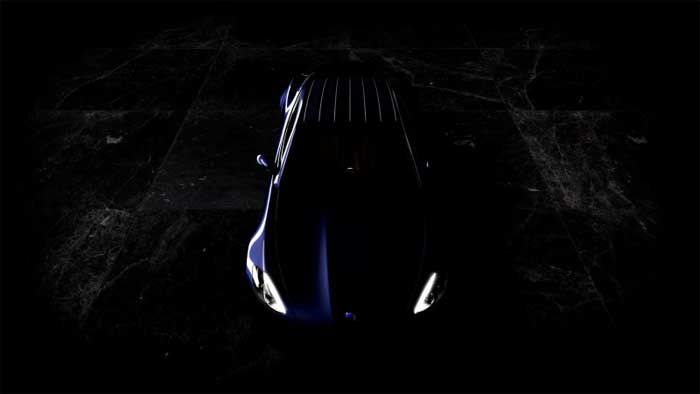 Karma is teasing its third new ride, and while the teaser image is dark and hard to see detail, it looks very cool. We have little in the way of details on the 2020 Karma Revero at this point. The car has been seen testing clad in camo.

Karma says the car will be faster, smarter, and “more stunning” than its predecessor. It’s expected to continue to use its plug-in electric powertrain featuring a turbo inline-four.

The Revero and the two other Karma models represent “the automaker’s short, medium and long-term vision.” Karma CEO Dr. Lance Zhou said, “We now have a vision and roadmap for the company that’s building strong momentum, and I can confidently say our best days are ahead of us.”