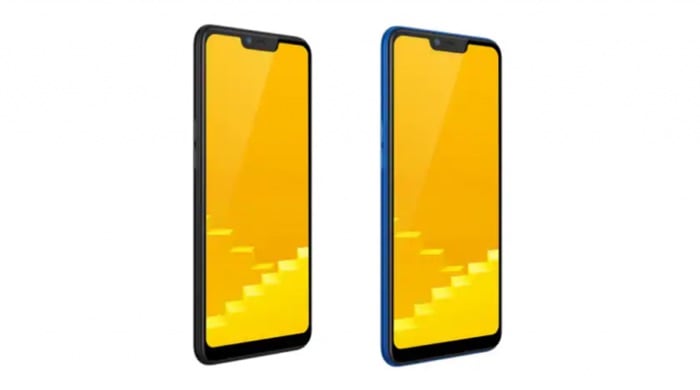 Realme has announced the launch of its latest Android smartphone, the 2018 Realme C1, the device was originally launched last year, although the 2019 model has had some upgrades.