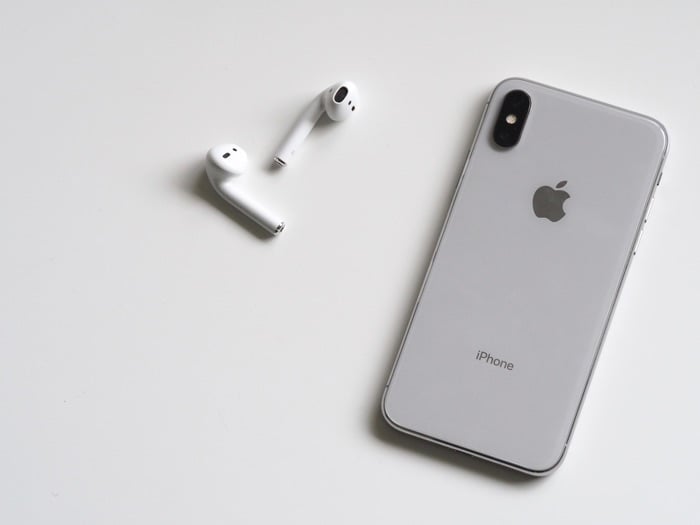 We had previously heard some rumors that the 2019 iPhones may switch to USB C and now it looks like this years handsets will continue using the Lightning port.

According to a recent report by Macotakara, Apple will still use the Lightning Port ion this years iPhone and they will also come with the same 5W charger and USB-A to lightning cable.

Apple introduced the USB C port to their devices with their new iPad Pro and it was thought the company would do the same with this years iPhone.

We have not heard many rumors about this years iPhones as yet, we are expecting the handsets to land some time in September and there will probably be three models like last year. The last thing we heard is that they will come with three rear cameras.

It is not clear as yet on how much the design of this years iPhones will change over the current devices, as soon as we get some more information we will let you guys know.