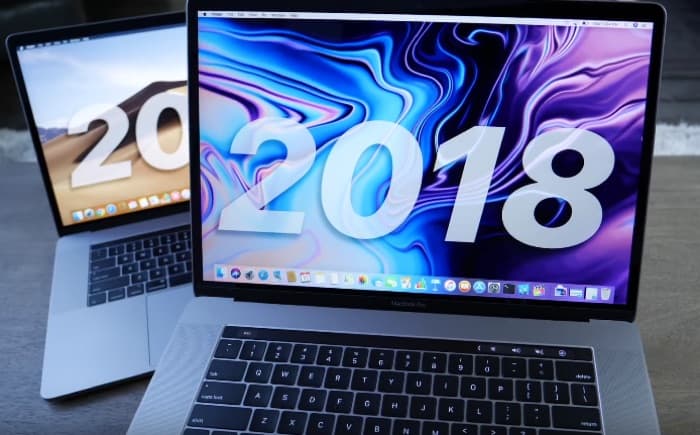 Apple has released a new software update for their 2018 MacBook Pro, the update brings the device to macOS High Sierra 10.13.6.

The macOS High Sierra 10.13.6 software update is only available for all of the new 2018 MacBook pro models, it it not available for any other versions of Apple’s Mac or MacBook computers.

The software update is designed to fix a specific issue with the new MacBook Pros that was throttling the devices during intensive tasks.

You can download the update for your new MacBook Pro from the Mac App Store, the update has been confirmed to fix the issue which was causing performance problems on the device.