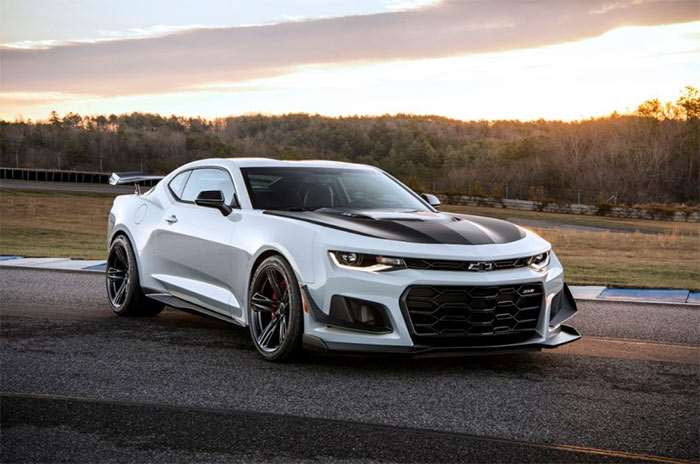 The fastest Camaro that Chevy will sell you these days is the 2018 Camaro ZL1 1LE and the car is an absolute beast. It’s a track honed, hopped up version of the already fast ZL1 meant for track day domination and dominate it does. Chevy took the car to the famed Green Hell and lapped the car among some of the fastest iron and carbon fiber in the world.

The ZL1 1LE put down a lap time of 7:16.04 seconds and Chevy has the video to prove it. The driver behind the wheel in the video of the lap is Camaro ride and handling engineer Bill Wise. The ZL1 1LE that Wise piloted was also the manual version rather than a flappy paddle auto.

Via Road and Track