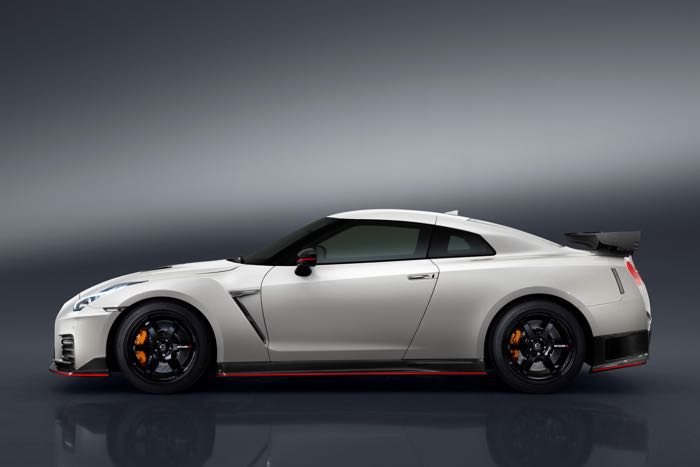 Nissan has taken the wraps off a new version of their G-r, the 2017 Nissan GT-R NISMO which comes with a 3.8 litre v6 engine and 600 horsepower.

This gives the new GT-R Nismo some impressive performance, it has a 0 to 20 miles per hour time of just 2.8 seconds. 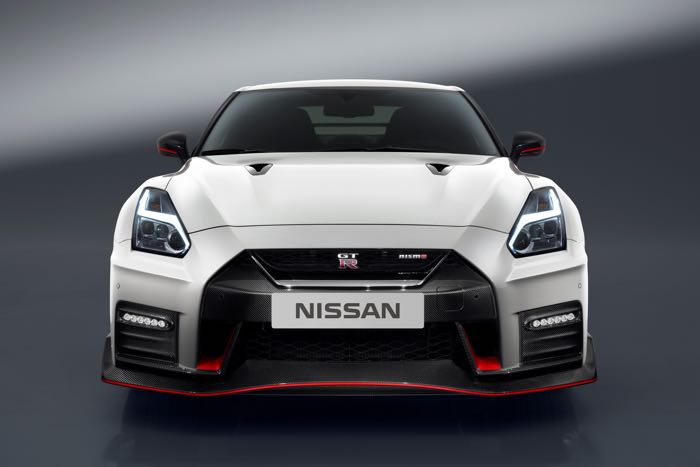 The new GT-R NISMO is also the benefactor of the 2017 GT-R’s refreshed interior, whose cabin possesses a more upscale feel than ever before. The redesigned dashboard, steering wheel and center armrest are covered with high-quality Alcantara® leather. The center dash layout has been improved and simplified via integrated navigation and audio controls (reducing the number of switches from 27 in the previous model to only 11) and an enlarged 8-inch touch-panel monitor that features large icons on the display screen make it simple to use. A new Display command control on the carbon-fiber center console allows easy operation without having to touch the monitor; a feature that comes in handy when traveling at high speed. Unique to the GT-R NISMO are the leather-appointed Recaro® carbon bucket seats with red Alcantara inserts.

“The GT-R NISMO emphasizes the ‘R’ in its nomenclature. Its direct ties with racing makes it at home on any racetrack, providing the highest levels of excitement and exhilaration for the driver. With the 2017 GT-R as a starting point, the new NISMO version has become a more well-balanced machine, with not just increased performance, but a heightened premium feel overall. It is the result of our relentless pursuit of ultimate driving pleasure,” said Hiroshi Tamura, the Chief Product Specialist of the GT-R NISMO and the standard GT-R. 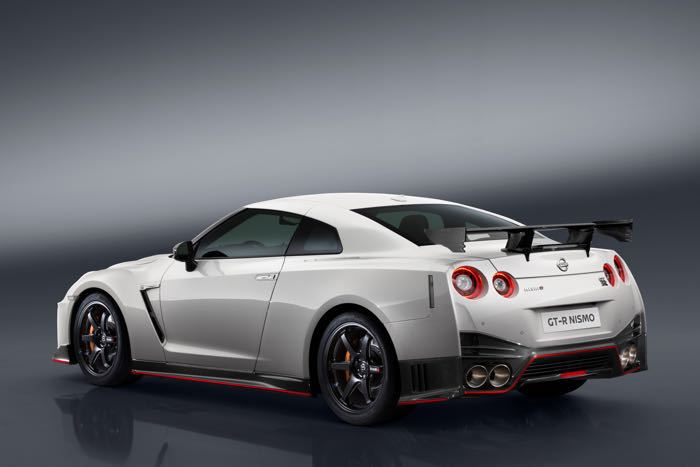 As yet there are no details on how much the new Nissan GT-R NISMO will cost, although the previous model retailed for $150,000.