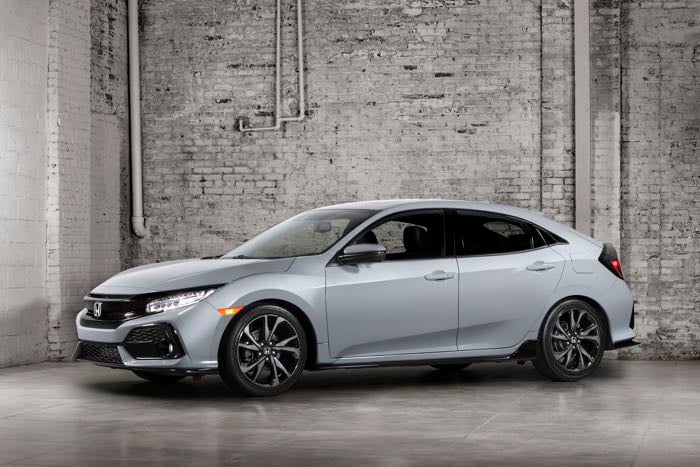 The new 2017 Honda Civic Hatchback is now official and it is launching in the US this fall, it will be available with a 1.5-liter DOHC direct-injected turbo engine.

Honda have also said that the new Civic Hatchback will serve as the basis the next generation Civic Type-R. 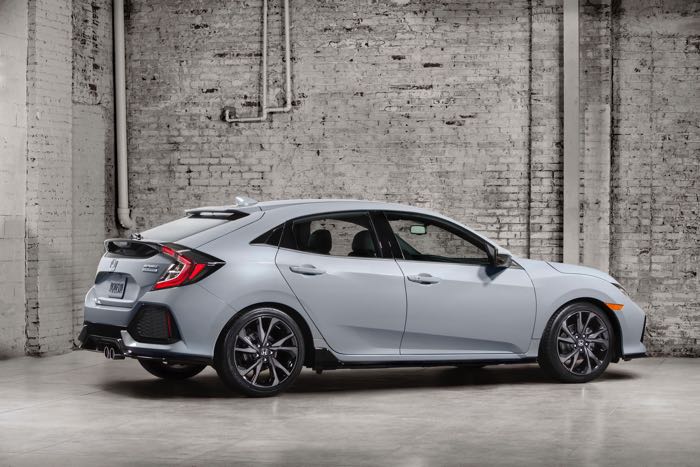 Arriving this fall in North America, the 2017 Civic Hatchback is the latest addition to the much-heralded 10th-generation Honda Civic lineup, joining the 2016 North American Car of the Year – the Civic Sedan, and the Civic Coupe that launched earlier this year. The 2017 Honda Civic Hatchback combines striking, Euro-inspired styling and five-door versatility with the Civic’s world-class driving dynamics and Honda direct-injected turbo engine technology. The Civic Hatchback, scheduled to arrive this fall at Honda dealers nationwide, also will serve as the basis for the radical new Civic Type-R launching in the U.S. in 2017.

“The Civic Hatch has been a staple for Honda in Europe, but has long been the forbidden fruit for Honda fans in the U.S.,” said Jeff Conrad, senior vice president and general manager of the Honda Division of American Honda Motor Co., Inc. “Now, we’re bringing this sporty, stylish and versatile Civic Hatchback to North America, as we amp up the performance of our incredible Civic lineup with each new Civic model.”

You can find out more details about the new 2017 Honda Civic Hatchback over at Honda at the link below.