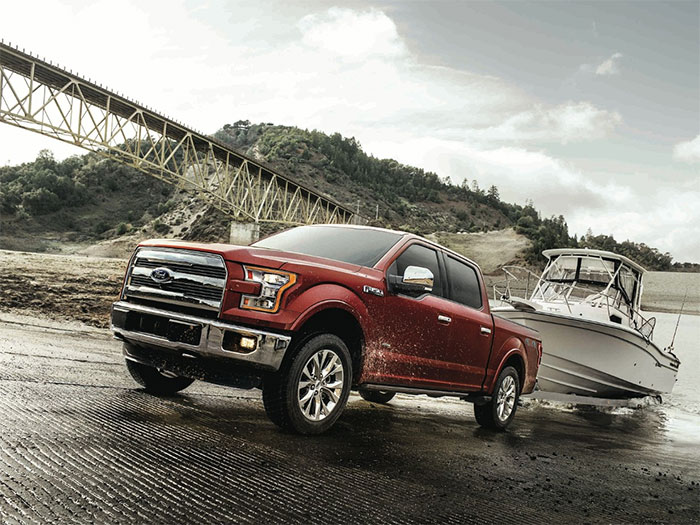 Normally when truck shoppers are looking for a truck that has oodles of torque, they opt for a diesel. Ford has announced that its 2017 F-150 with the 3.5L EcoBoost V6 packs the most torque in its class at 470 lb-ft. the horsepower figure to go along with that torque number is 375hp giving the truck more power and torque than any gas or diesel engine available in its class. Those numbers mark a gain of 10hp and 50 lb-ft of torque.

The EcoBoost engine will be paired with a new 10-seed automatic transmission. This is the first volume produced 10-speed automatic from any automaker according to Ford. The new transmission along with more torque and power promise improved acceleration and performance compared to the outgoing model. The truck should be much more fun to drive and perform better when towing.

The 2017 F-150 will go on sale this fall. “The 2017 Ford F-150 now delivers the best torque in the segment,” says Raj Nair, Ford executive vice president, Product Development, and chief technical officer. “This class-leading torque arrives with a transformative 10-speed automatic that improves nearly every aspect of F-150 performance.”