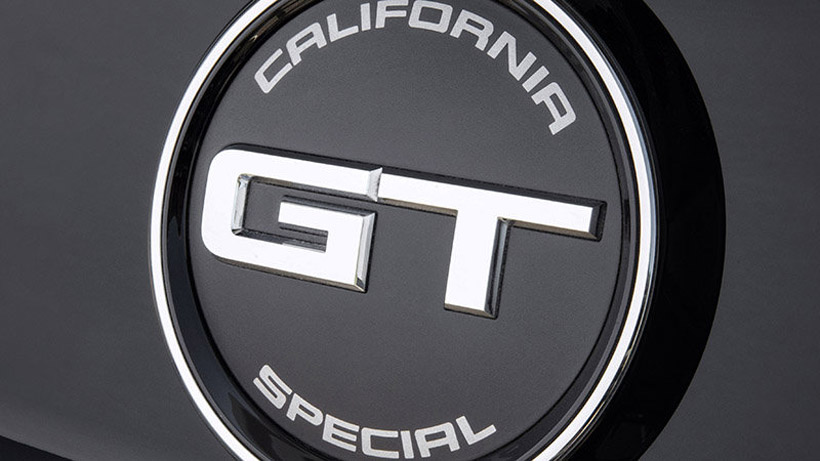 The 2016 Ford Mustang has proven to be very popular with buyers so far with sales exceeding those of its competitors. Ford is working on rolling out the first special version of the new Mustang with the Shelby GT350 coming soon. Rumors are swirling that another special edition might be in the works and that special edition is a California Special.

The California Special designation goes back to the 60s when these cars were only offered in California. The last California Special cars in the 05 and up range were offered as an accessory package that you could buy no matter what state you live in. Ford isn’t saying what the new California Special might entail, but odds are it will be an appearance package like all other GT/CS cars were.

That means things like special wheels, spoilers, badges, and perhaps special paint colors. Ford plans to announce everything it will do with the new 2016 Mustang on May 11. That is the day we will learn what other special versions are in the works. I’m still holding out hope that Ford will bring the Cobra back or maybe a hotter turbo version like the SVO of the 80s.