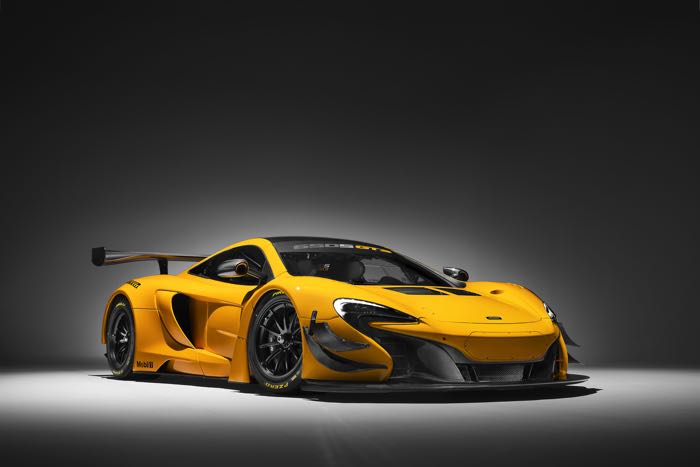 McLaren has announced their 2016 McLaren 650S GT3 and the car will be shown off at the Geneva Motor Show next month.

The new GT3 will be shown off alongside McLaren’s current range of supercars in Geneva, the car recently won Australia’s Bathurst 12 hour race. 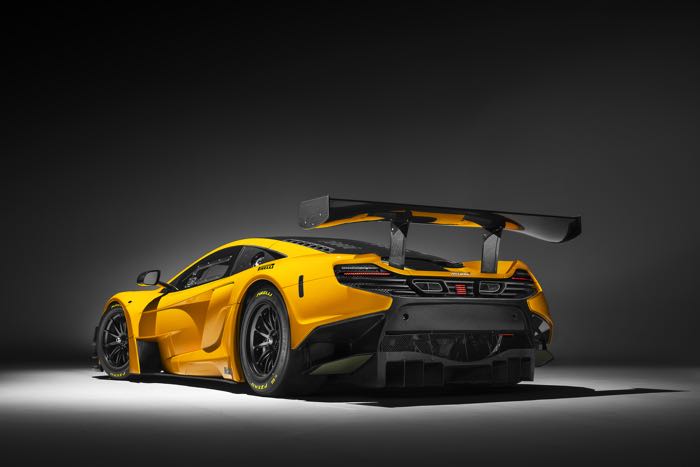 The 2016 Liqui Moly Bathurst 12 Hour has been won by the McLaren 650S GT3 of customer team Tekno Autosports in one of the hardest fought battles in the history of the event. On its debut outing at the iconic Mount Panorama, the 650S GT3 claimed the clean sweep over the course of the weekend with pole position, fastest lap, overall race win and a new lap record. The trio of Alvaro Parente, Shane Van Gisbergen and Jonathon Webb triumphed in the battle of strategies which saw five different manufacturers lead the race over the 12 hours.

A record-breaking qualifying session saw the four examples of the 650S GT3 qualify within the top six, with pole position in the Pro-Am class for customer team Objective Racing and overall pole position and a new lap record for Van Gisbergen and the Tekno Autosports team. Starting in the dark, the race set off at a quick pace with Van Gisbergen’s #59 650S GT3 retaining the lead and setting a strong pace in the opening stint. From here, the racing built on the excitement and expectations shown in the qualifying, and ensured the crowds were kept guessing right up until the chequered flag fell.

You can find out more details about the new McLaren GT3 at the link below.