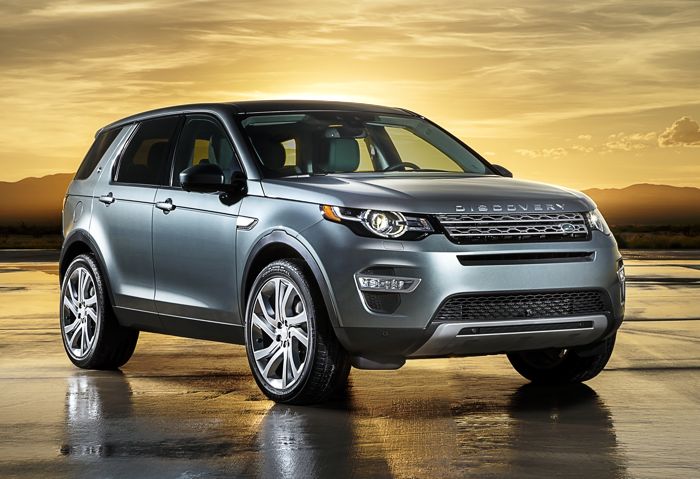 Land Rover have taken the wraps off their latest SUV, the 2015 Land Rover Discovery Sport, which comes with a completely new design.

The 2015 Land Rover Discovery Sport comes with enough room for seven passengers, and it features a 240hp turbocharged 2-liter engine, plus a nine speed automatic transmission and four wheel drive. 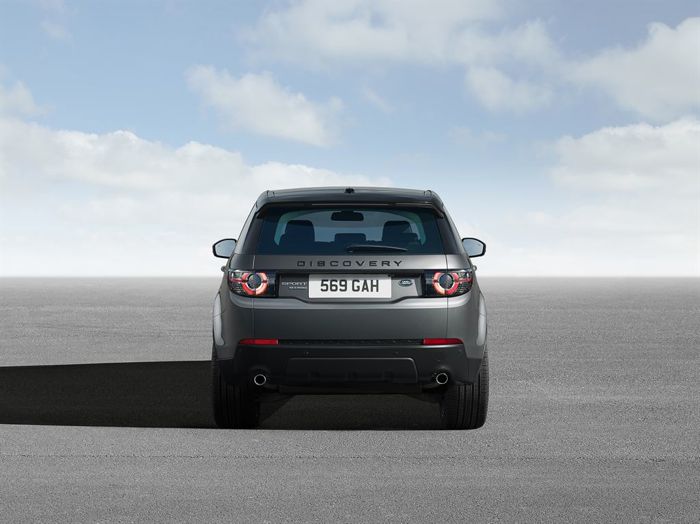 “The launch of Discovery Sport is a pivotal moment in the 66-year history of Land Rover,” said Phil Popham, Jaguar Land Rover Group Marketing Director. “Not only does it mark the introduction of the first new member of our expanding Discovery family, it also brings the versatility of 5+2 seating to the compact premium SUV market.” 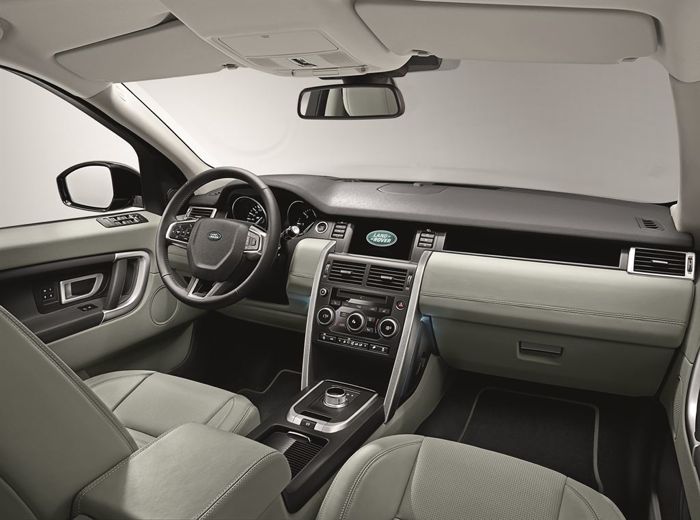 Designed and engineered at the Land Rover Development Center in the UK, the Discovery Sport will be produced at the company’s award-winning manufacturing facility in Halewood, Liverpool, in the United Kingdom. It goes on sale in early 2015 alongside the existing seven-seat Land Rover LR4 in the US, which is sold as the Discovery in over 170 markets worldwide. 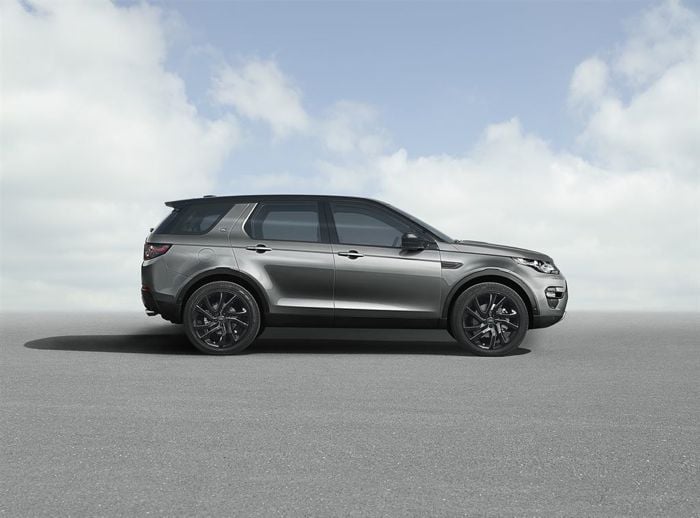 The new 2015 Land Rover Discovery Sport will retail for $37,995 when it goes on sale early next year, you can find out more details about this new SUV over at Land Rover at the link below.